Leukemia is cancer of the blood.

The four most common types of leukemia are named for the cells they affect and are often referred to by their three-letter acronyms:

Blood cells begin their life in your bone marrow. Leukemia is a condition in which the bone marrow creates abnormal blood cells.

Children with leukemia usually have acute leukemia. Adults can get either kind.

Learn more about leukemia and its symptoms.

For many people, the first sign of leukemia shows up in a routine blood test.

Many people who have leukemia don’t know it until their doctor notices lower counts of normal blood cells in their blood test.

Or they may not recognize the signs, because many leukemia symptoms are similar to symptoms of other conditions. These may include:

About ALL: People have a higher risk of getting it if they already have one of several other conditions.

Acute lymphocytic leukemia, or ALL, is also called acute lymphoblastic leukemia. In ALL, there are too many lymphocytes in your bone marrow. Lymphocytes are the early version of what eventually becomes a white blood cell.

A risk factor is something that increases the chance that you might get a disease.

You may be at greater risk if you have these conditions.

Risk factors for ALL include:

ALL is not a single disease. It’s actually a group of related diseases. Patients with different types of ALL will have different treatments and responses to those treatments.

Treatment for ALL depends on your specific condition.

The main treatment options for ALL are:

Other possible forms of treatment include surgery, radiation therapy, or monoclonal (human-made) antibodies.

Treatment for ALL typically lasts for two years. It can be an intense treatment, so it’s good to get your ALL care at a center with recognized experience in treating the disease.

About AML: It’s the most common leukemia in adults.

Acute myeloid leukemia (AML) is also known as acute myelogenous leukemia. In AML, early versions of blood cells become abnormal and then invade the body. Without treatment, most patients with AML would live only a few months.

A risk factor is something that increases the chance that you might get a disease. Risk factors for AML include:

Typically there are two phases of AML treatment.

The first phase kills the leukemia cells and puts the cancer into remission.

The second phase kills any remaining leukemia cells that aren’t active but may be able to grow again.

About CLL: This slow-progressing disease also is a common adult leukemia.

In chronic lymphocytic leukemia, or CLL, the bone marrow makes too many abnormal lymphocytes. Lymphocytes are the early version of what eventually becomes a white blood cell. CLL is usually found in middle age or later and gets worse slowly. It’s rarely diagnosed in children.

People with CLL have a shortage of normal white blood cells, so their immune system doesn’t work as well as it should. They have a higher risk of infection.

There are five categories of CLL treatment.

About CML: This slow-growing leukemia can change into a fast-growing and acute leukemia.

Treatment options depend on your specific case.

At Holden, you’re treated by specialists who only treat leukemia patients.

And because we have doctors who specialize in each type of leukemia, you’ll receive your care from a provider with deep expertise in your cancer. They understand the disease, and they stay informed about the latest advancements in treatment. 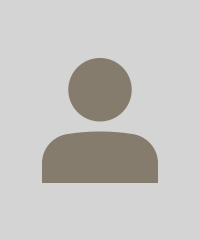 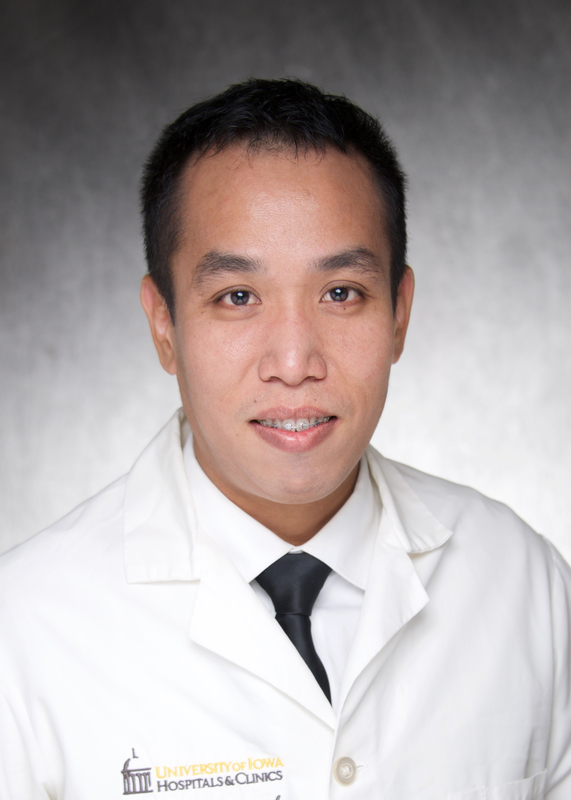 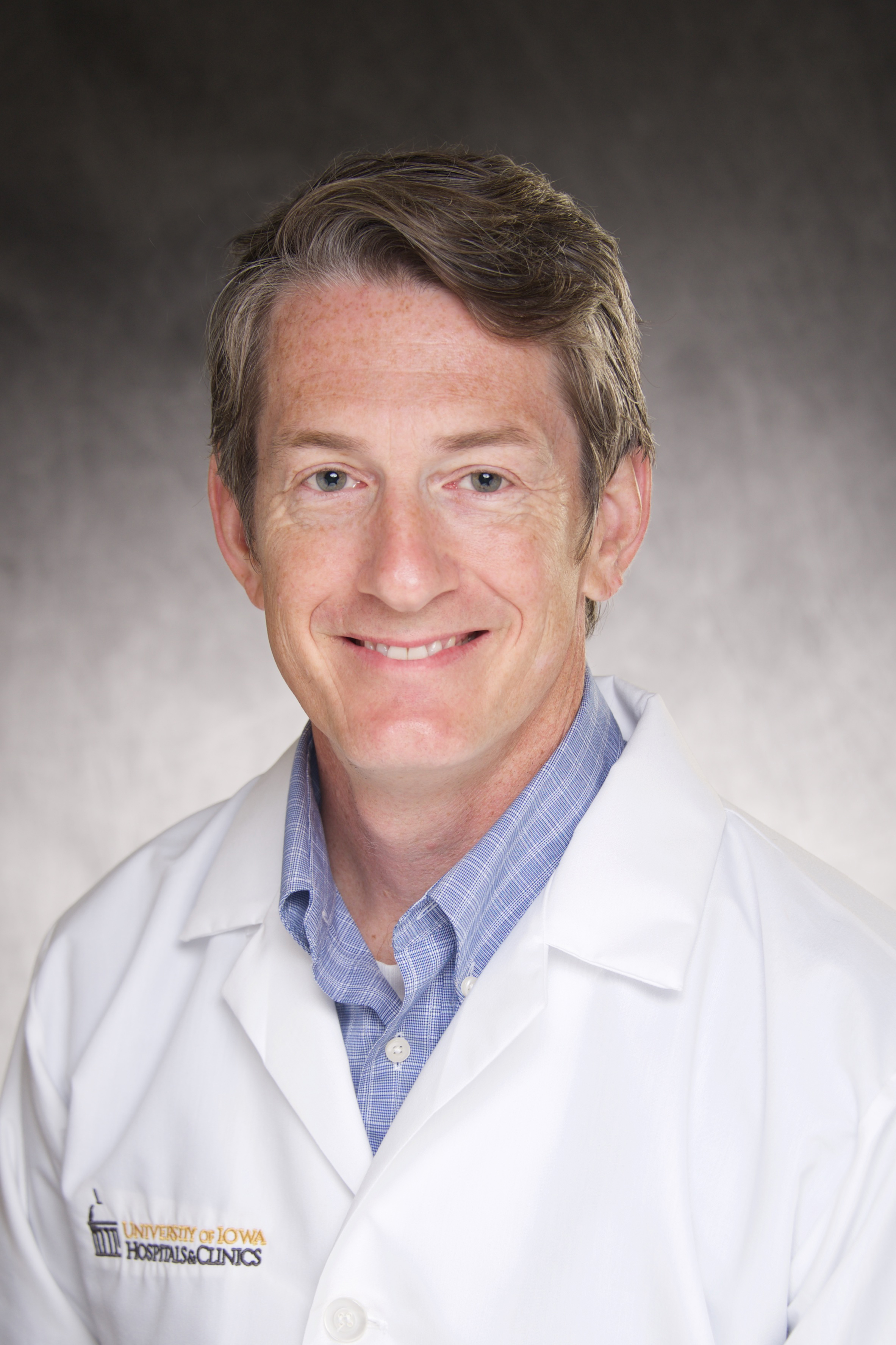 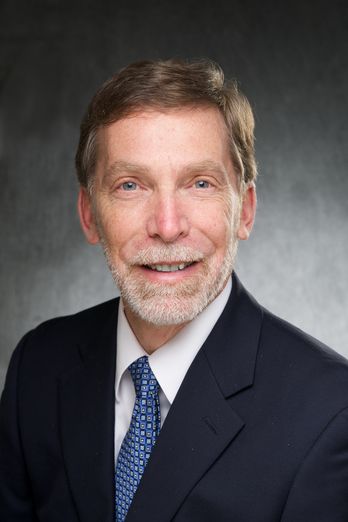 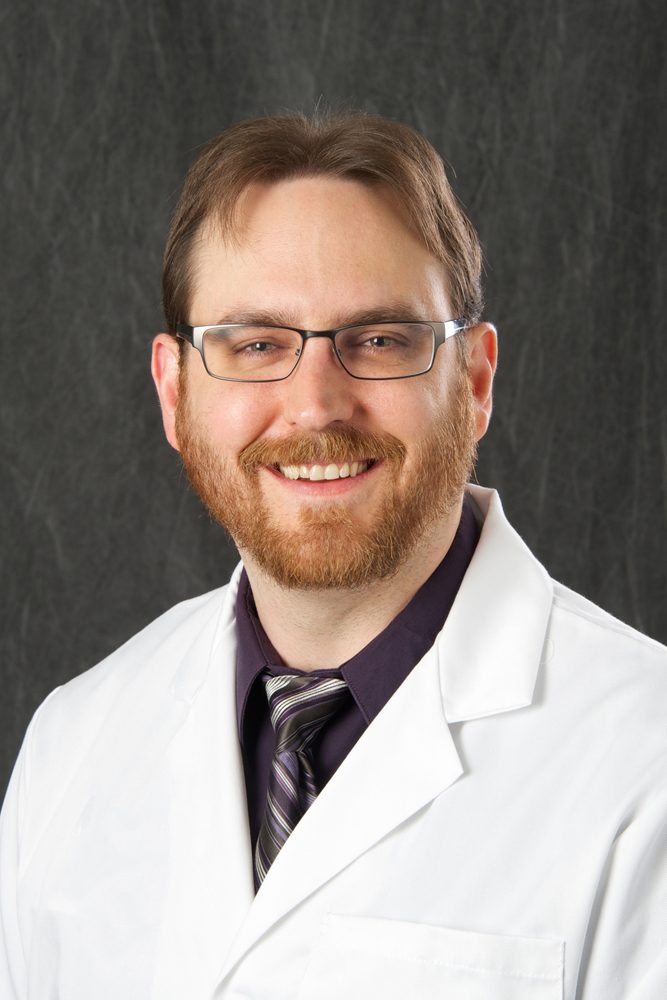 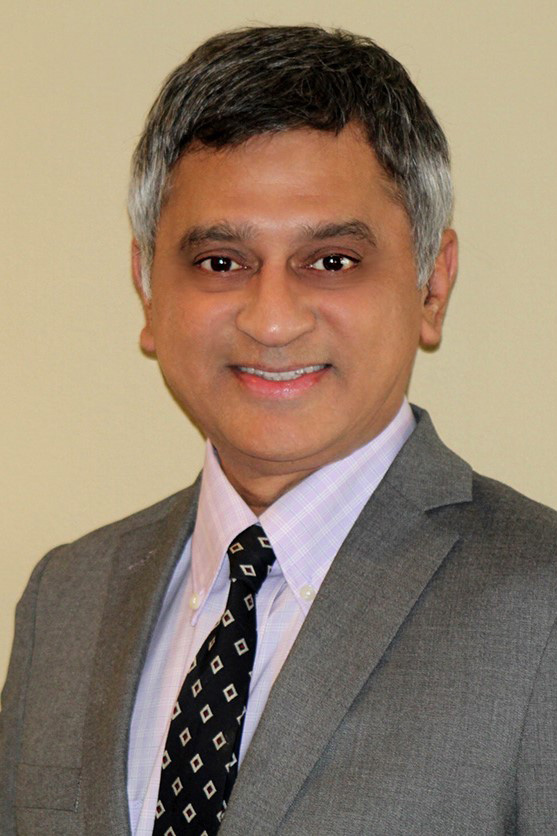 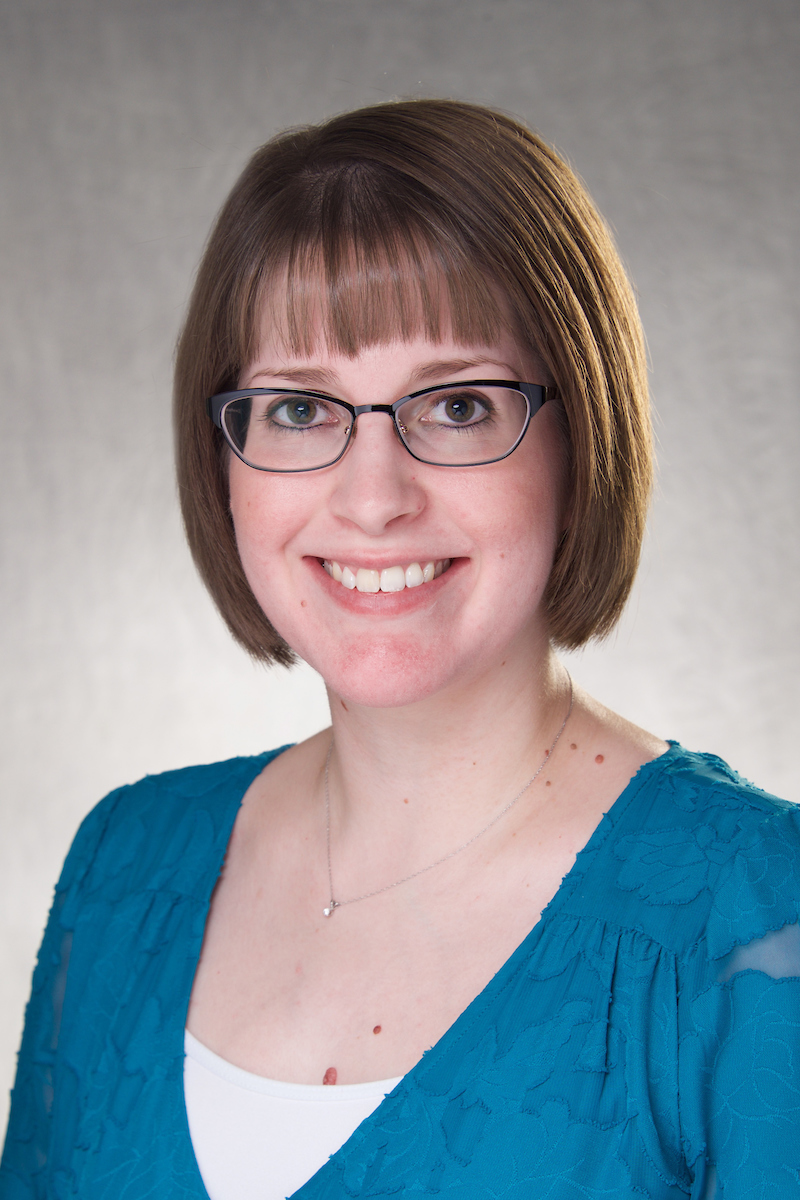 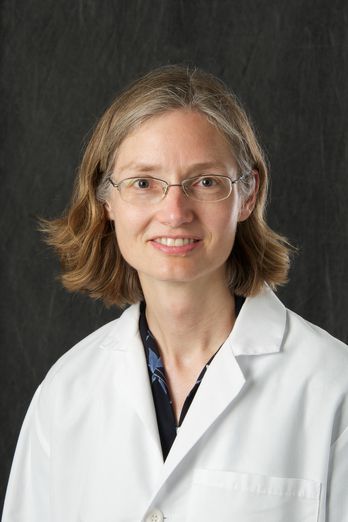 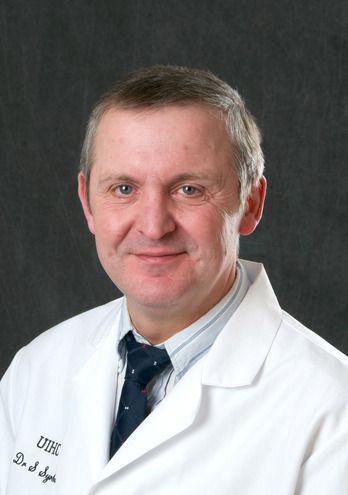 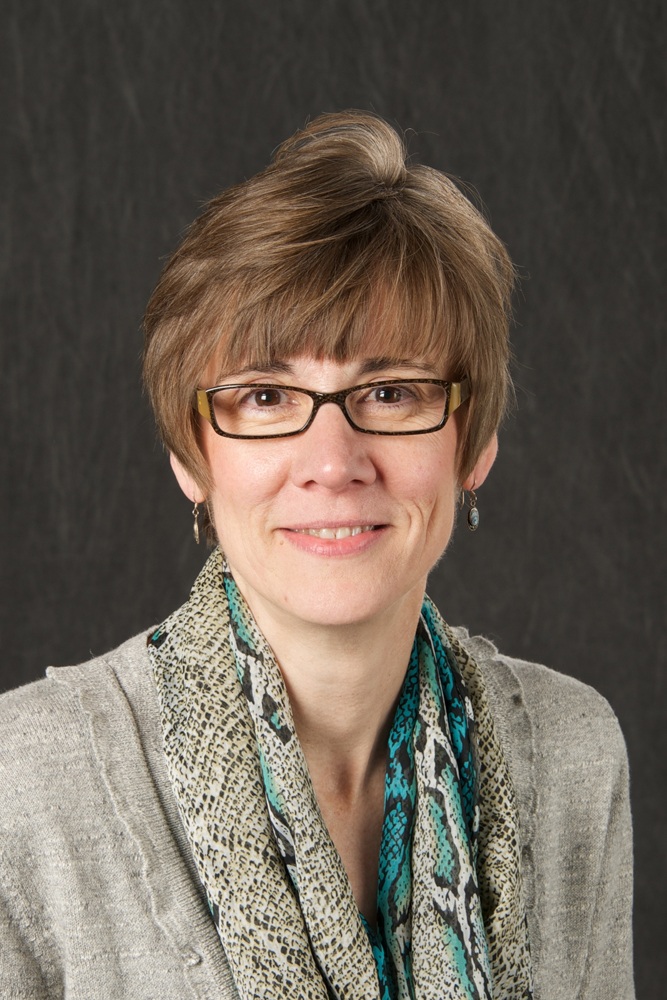 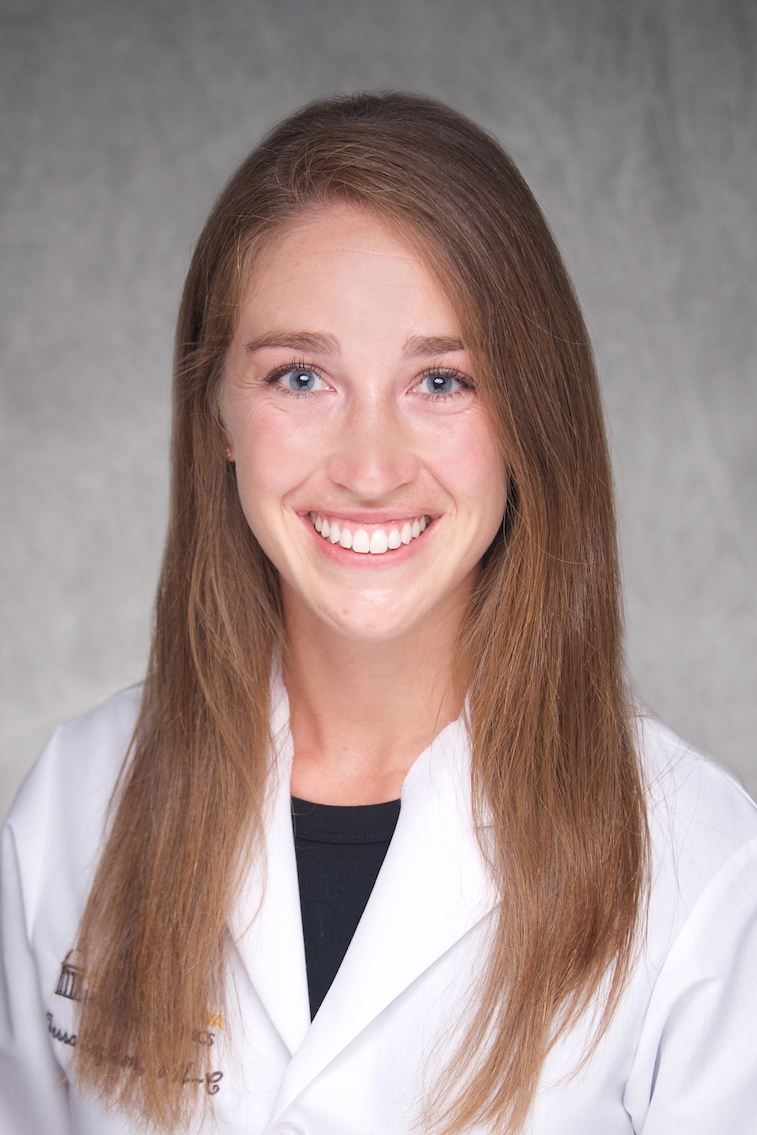 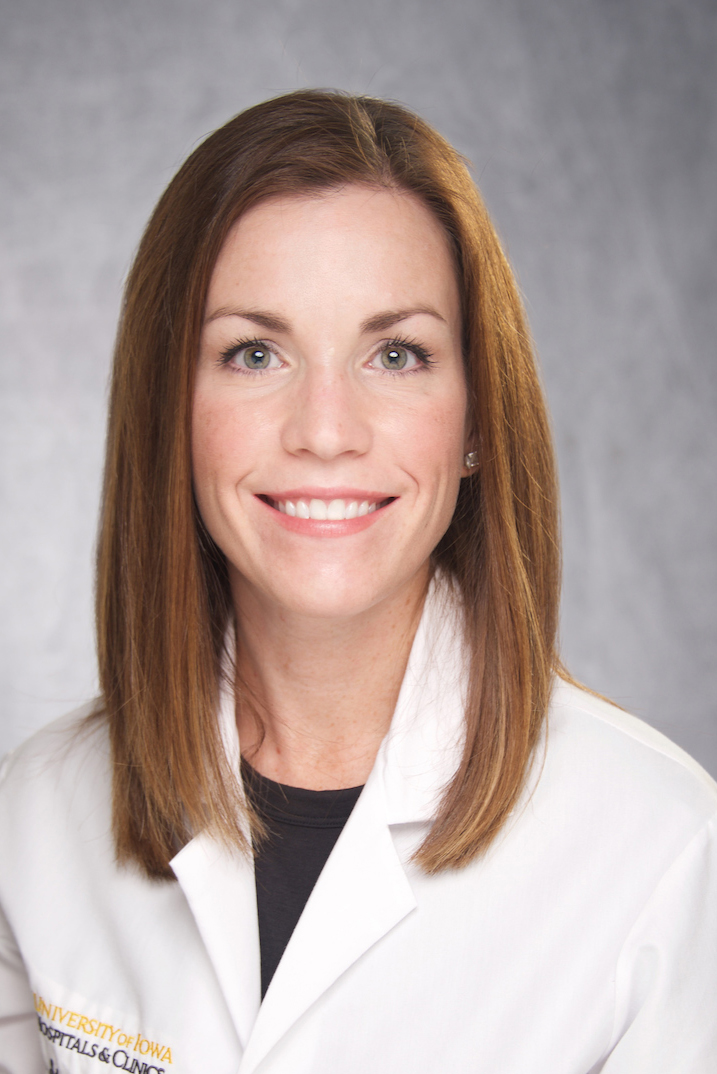 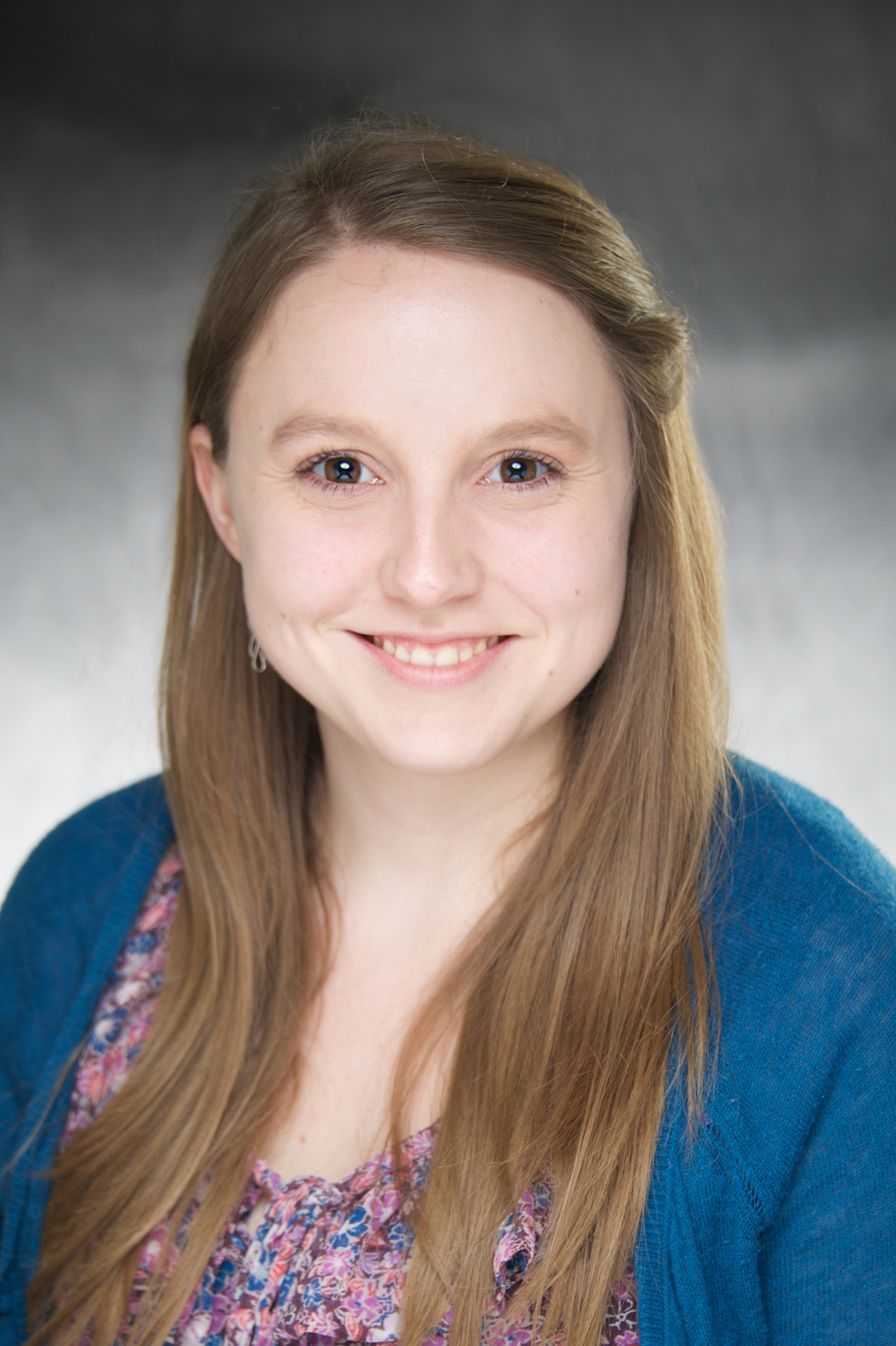 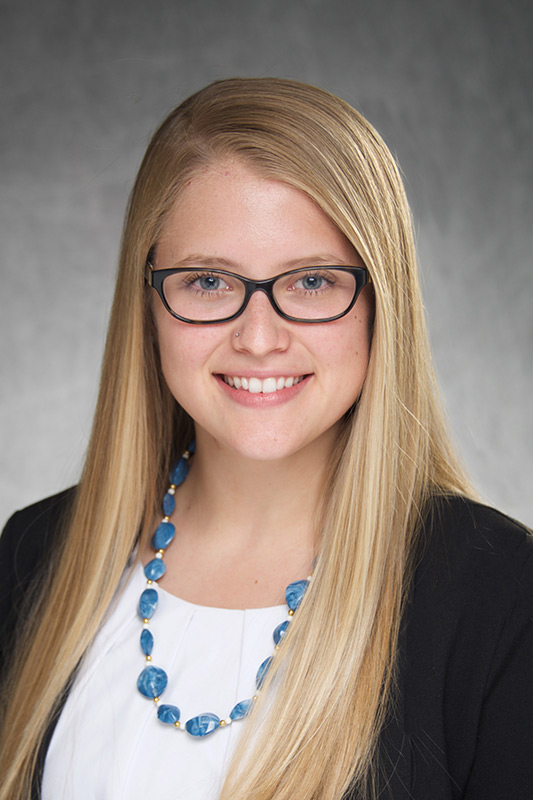 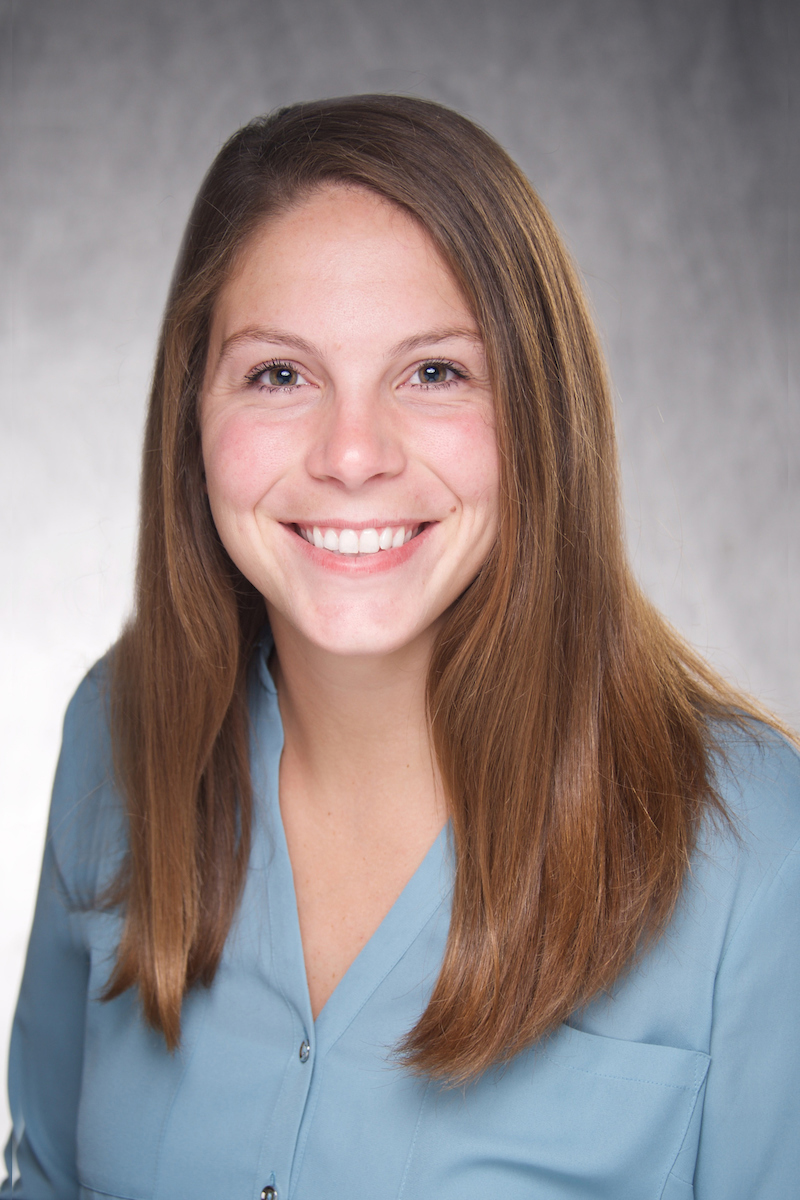 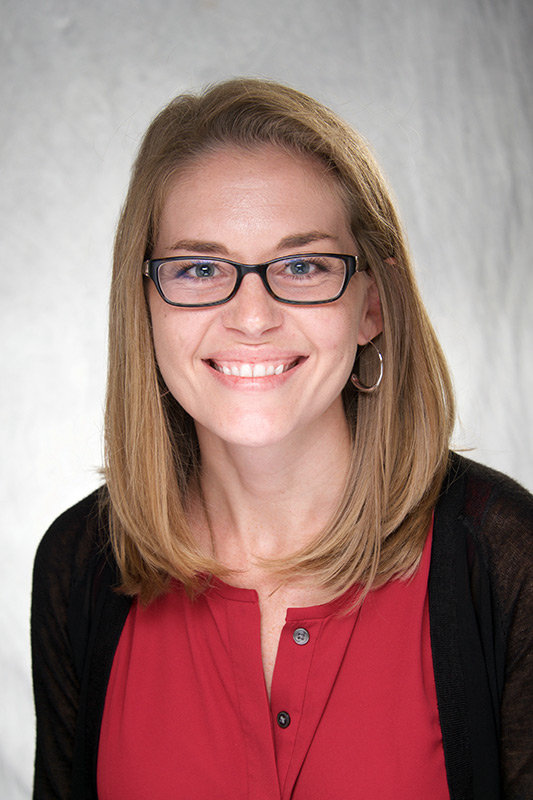 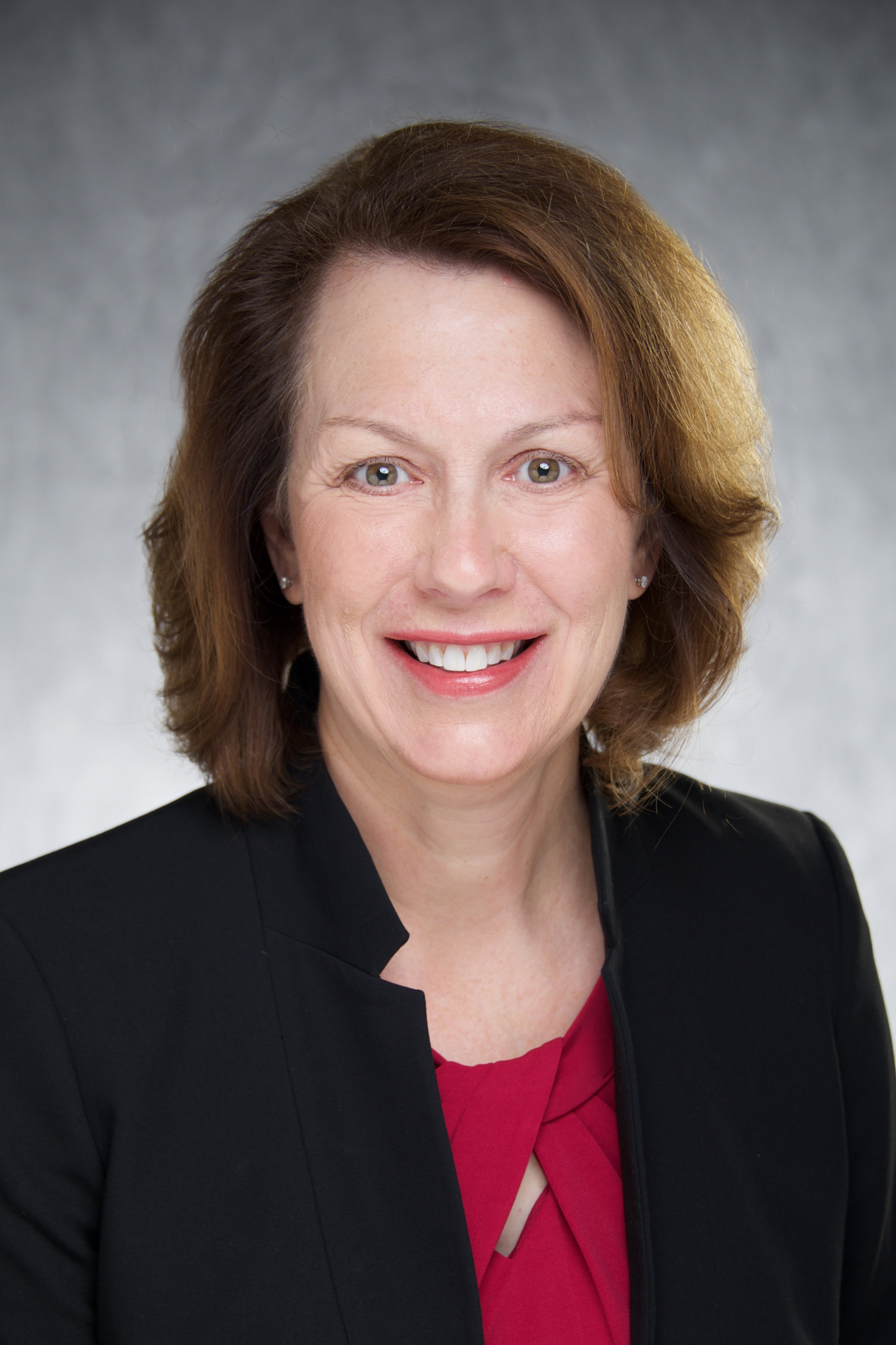